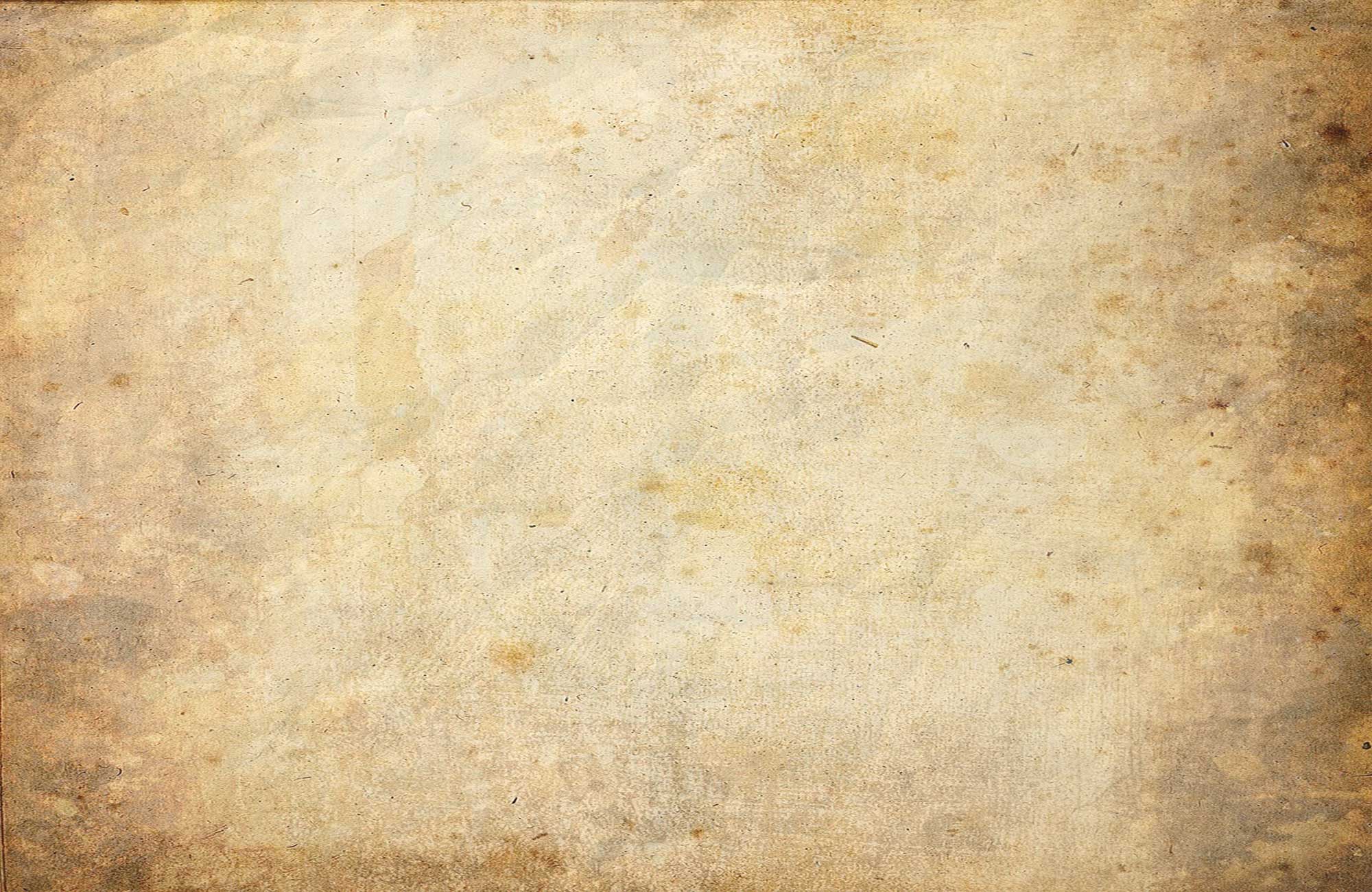 If you brought the Von Trapp family from "The Sound of Music" to America and taught them bluegrass instruments, you would end up with the King Family Band.

With 12 years of experience, the Kings showcase four award-winning instrumentalists and a variety of blended harmonies and solo singers. They excite audiences with bluegrass favorites--such as Rocky Top, Sweet Eyed Darling, and Bluegrass in the Backwoods --as well as gospel, country, original, and yes, even some old time rock and roll music. 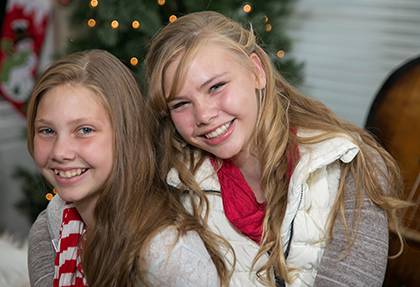 Connect with us elsewhere:

The group boasts two state of Illinois banjo champions, who are now living in Nashville and join the band when available; two #1 RAA radio hits; and two proud (most of the time) parents of seven children.

Recently joining the band is the Kings' son-in-law, whose perfect pitch keeps the group in tune and whose steady proficiency with both acoustic and electric guitar keeps the group in time. The Kings are know for their heart-felt and powerful original music, with Caleb labeled a Songwriter to Watch by the Nashville Songwriters Association International. 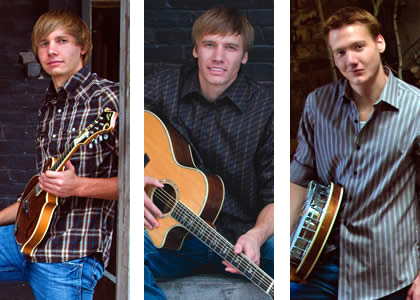 The Kings keep a busy tour schedule playing at fairs, churches, art centers, festivals, and private events across the Midwest. They have also ventured to farther destinations, including Nashville, Branson, Colorado, and Georgia.

Individually, four of the band's members are state award-winning instrumentalists, and as a group they took 2nd at the 2012 CAM Gospel Sing-Off in Branson, MO. The King Family Band's fifth CD, released in October 2012, was produced by Pat Holt, who produced legends such as Johnny Cash, James Taylor, Alabama, and Charlie Daniels. 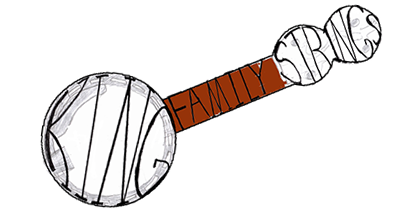